Afternoons with Joel
and Bubba Dierks

Afternoons with Joel and Bubba Dierks 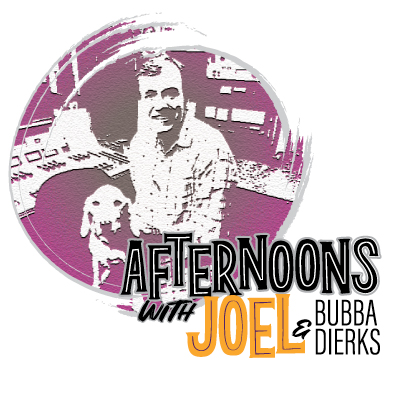 Join Joel and Bubba Dierks each weekday 3pm-7pm. Go to KBEYFM.com to stream live or tune your FM dial to 103.9. 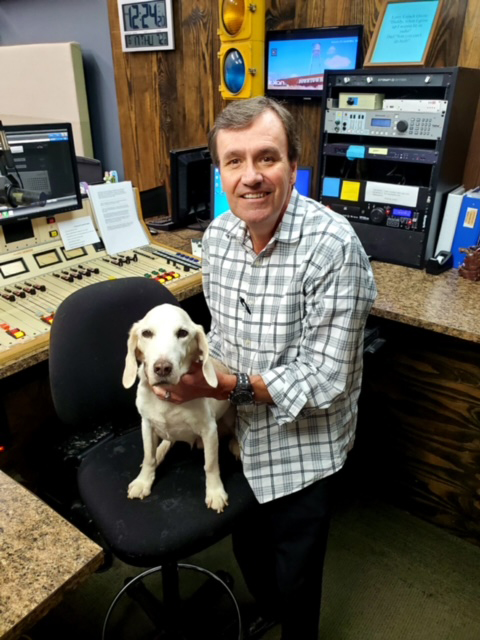 41 year veteran. During my ten years at KYGO/Denver, I received countless awards like the Radio & Records Country PD of the Year in 2004 & 2008 and Radio Ink magazines top 15 Country PD’s for six years in a row. Also, during my tenure at KYGO, the station received many national awards, including, 5 […]

Sounds of Texas with Ben Shields

Sounds of Texas with Ben Shields

Land a Lunker with Jay Frasier 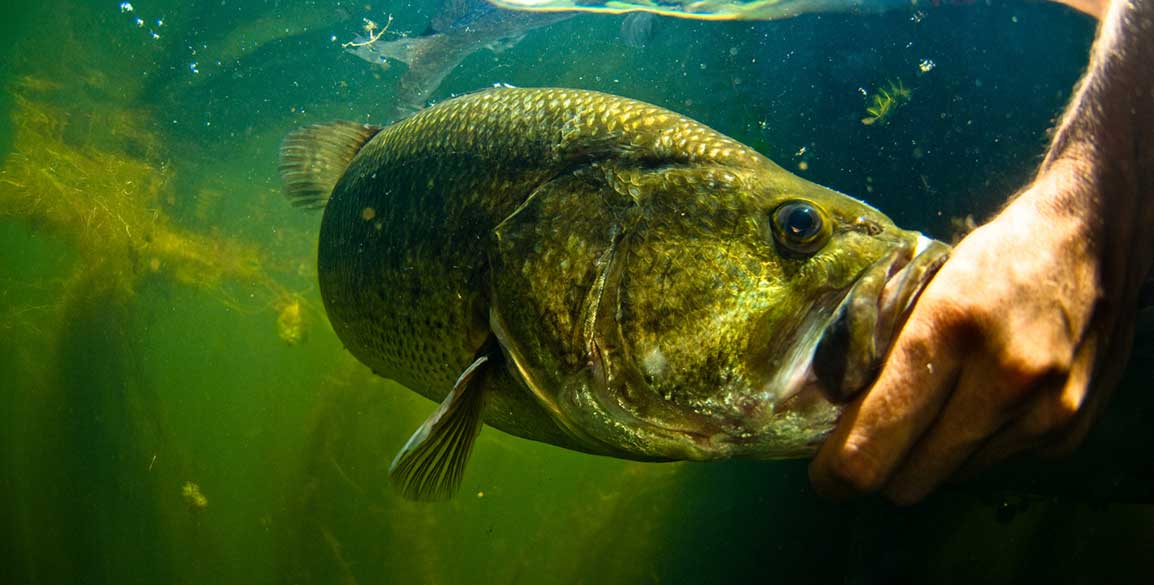