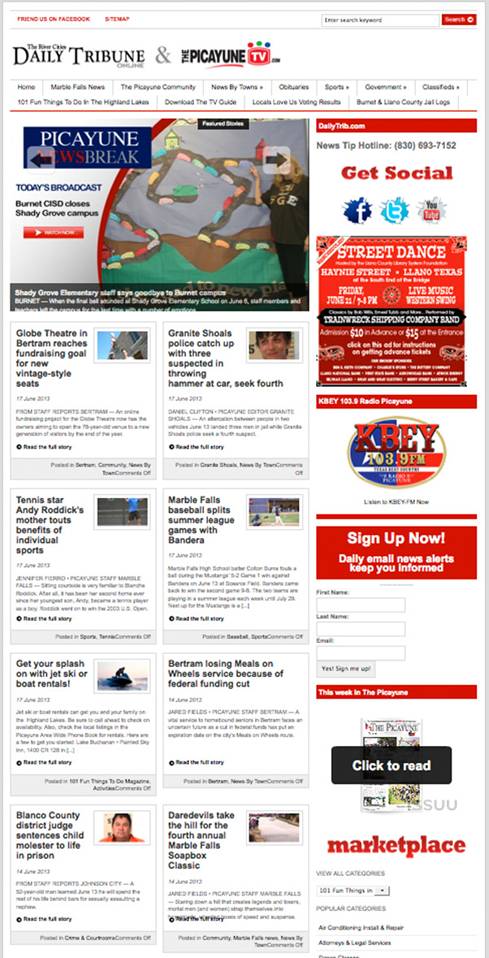 This online news site provides fresh and breaking news daily. In its print version, which stopped publication in January 2013 after 17 award-winning years, The River Cities Tribune was named the best small newspaper in Central Texas. That goal and drive for perfection remains in place as the same award-winning news team reports on the Highland Lakes online and on the air.

Once a subscription-based newspaper, DailyTrib.com now comes free to its devoted readers in daily emails. Sign up now to keep in touch with life in the Highland Lakes. Or log on anytime to DailyTrib.com to find out what’s new in your community.

History of covering the news

Dan and Lee Alvey began The Picayune in 1991. Before owning his own publication, Alvey worked at The Highlander from 1974 to 1987, starting in ad sales and finishing as Publisher. Wife, Lee, also honed her publishing skills at The Highlander serving as Treasurer of Highland Publishing.

The two began their own newspaper empire in 1991 with publication of The Picayune. From a small office on Main Street, the paper outgrew several locations before moving into its current facilities on Avenue K, where KBEY 103.9 FM Radio Picayune studios also reside.

After establishing The Picayune, the Alveys sought to meet the community’s need for a paper more focused on hard news coverage. The River Cities Tribune began weekly publication in 1995. In 2005, The Tribune became the area’s first ever daily paper. 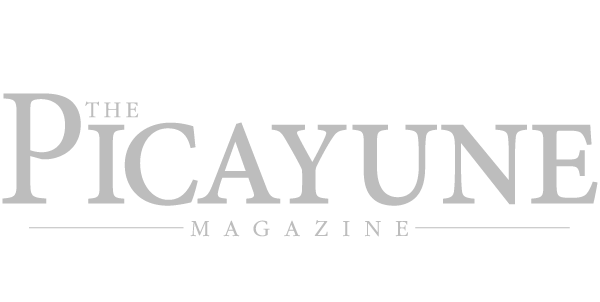 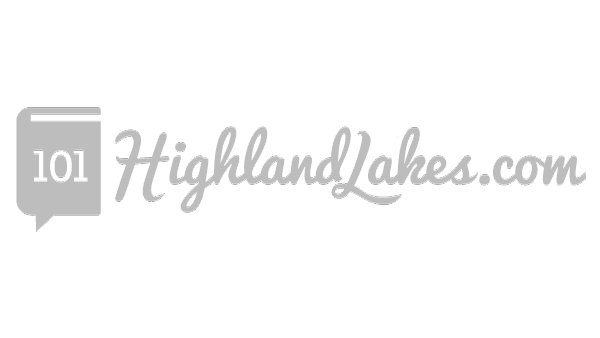 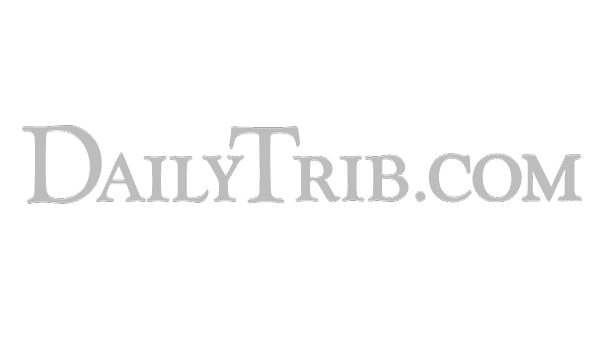 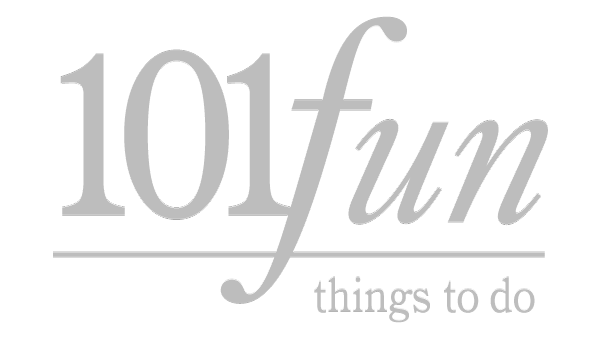 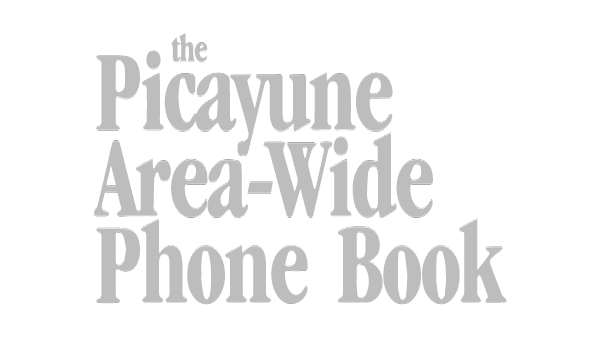