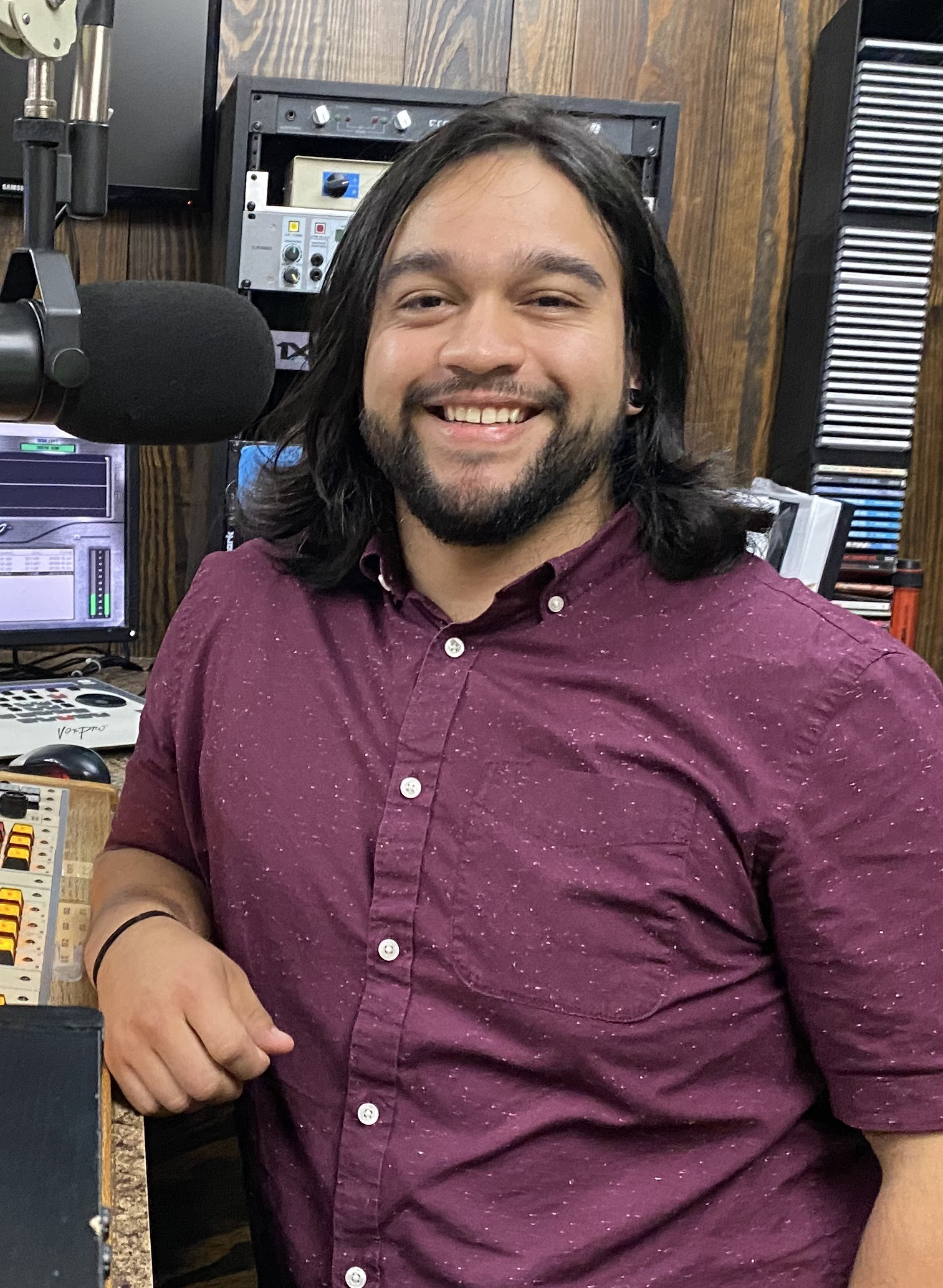 Stephen F. Austin University, where he earned a Bachelor of Arts degree in mass communication in 2021 and discovered his passion for radio.

As a student at Lyndon B. Johnson High School in Johnson City, Mesa played left guard for the Wildcats football team before joining the marching band. His music career began in the fifth grade. He has since learned to play the coronet, sousaphone, and tuba. At 13, he picked up an electric guitar, playing in a couple of rock cover bands during high school.

He continues to stretch his musical muscles, taking up the acoustic guitar and moving into folk and country music. He now writes and plays his own music and is recording a demo of his work. Mesa also provides backup vocals and harmony for other musicians in the recording industry. 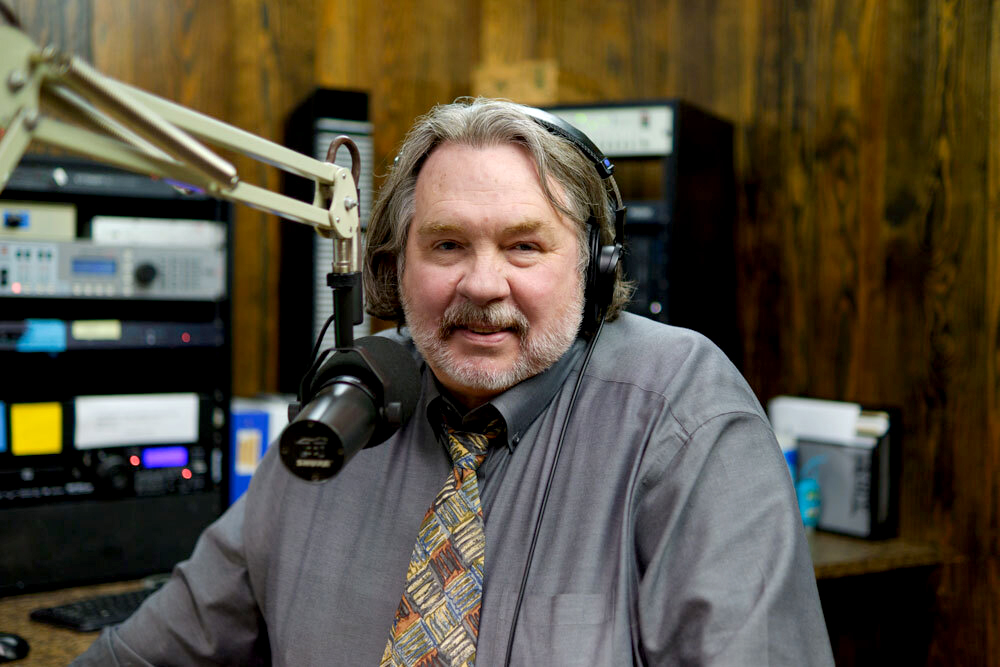 KBEY 103.9 FM Radio Picayune morning show host Mac McClennahan has been in radio since he graduated from college, moving from rock to country to christian radio and now back to country and community. He was Production/ Creative Director-Assistant Program Director at KFMK-Spirit 105.9 FM/Crista Ministries-Austin from 2011-2020 when the station sold. Locally, he spent […] 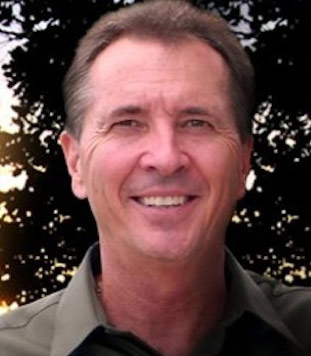 John Ritter has taken his music career and message of inspiration across America. He began singing in church and talent contests when he was 8 years old and living in Florida. In high school, he played the bass guitar and sang with several local bands. He attended Saint Petersburg Junior College and has a master’s […] 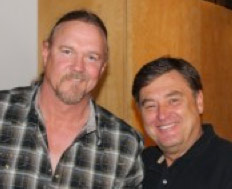 Each week, a country star joins Lon Helton to count down the week’s top 30 country music hits. A Nashville insider, Helton is well known by the stars who open up to tell him funny, unrehearsed stories about their friends.  The show is recorded live each week on Nashville’s historic Music Row. Lon Helton has […]