The stars at night may be big and bright, but they were even brighter this morning when Randy Hilmer (left), Maris Lynne Long, and Doug Hart, cast members of the Hill Country Community Theatre’s season opener, “Senior Moments,” paid us a visit. The hilarious and poignant series of musical vignettes makes its world debut on the HCCT Stage, opening Thursday, Sept. 21. Call the box office at (830) 798-8944 or go to thehcct.org to get tickets. 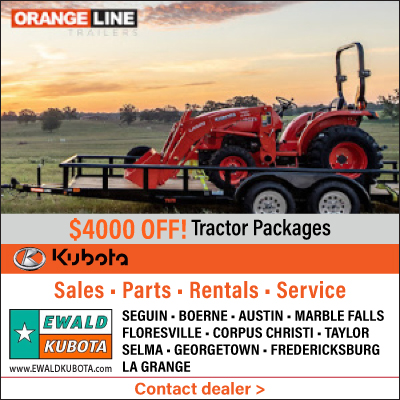 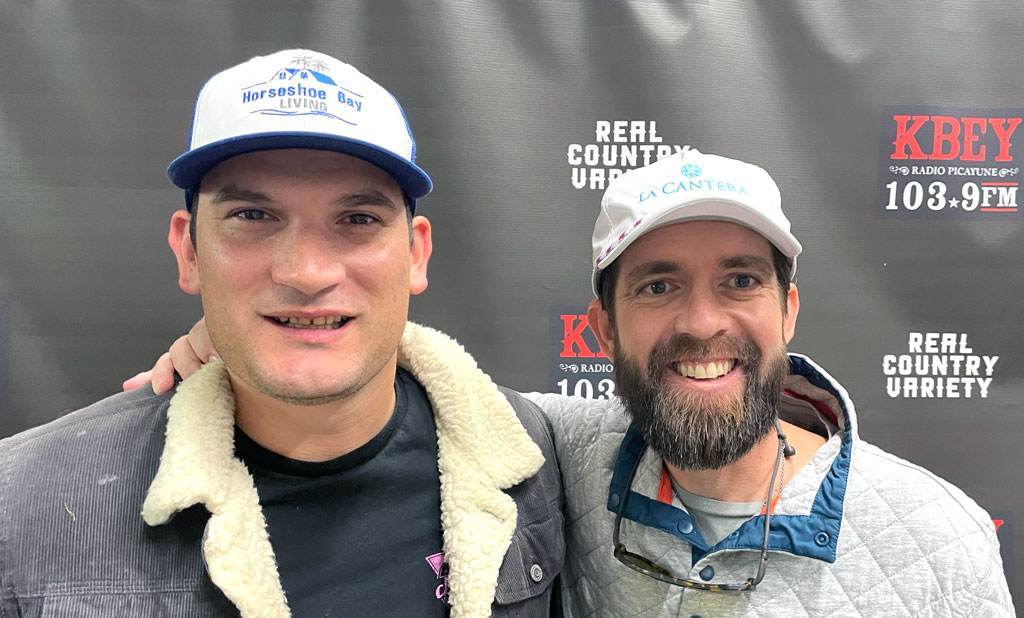 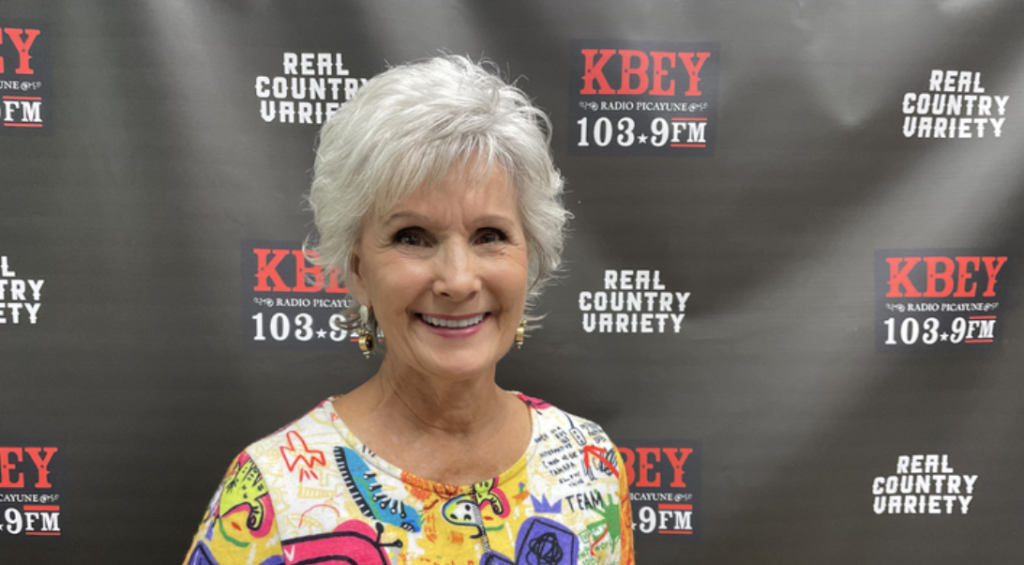 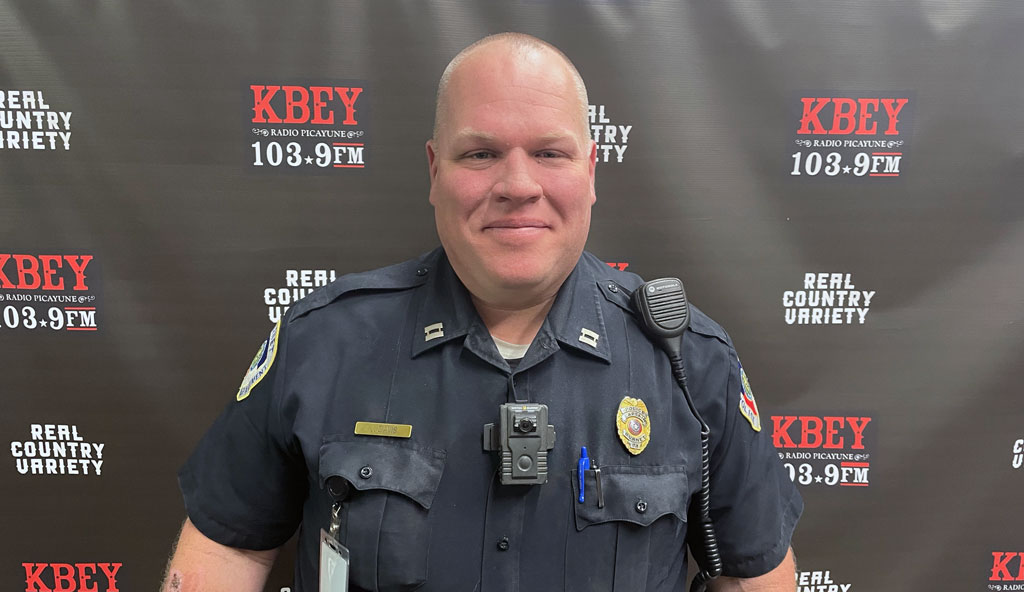