We’re headed east for today’s “Spooky Place in Texas” to the sleepy town of Palestine. The old Memorial Hospital in Palestine appears to be little more than a dilapidated building these days, but it once was a busy medical center, where area residents sought care. The basement of the hospital, however, served a different purpose: as the morgue where patients who lost their lives awaited their final resting places.

According to locals, some whose lives were lost at the old Memorial Hospital might not be resting yet. Stories of a supernatural nature began at the old hospital well before its doors closed and the building was abandoned, and now, fueled by those legends, unexplained occurrences make the hospital a place many refuse to enter. Those brave enough to walk through its halls, have reported seeing shadow figures in almost every area, and a man allegedly can be heard weeping and moaning. Some have reported hearing the sound of a wheelchair following them as they walk through the building. And it’s just as creepy outside, as people have heard whispered conversations and unexplained noises as they were walking by the building.

The old hospital no longer might be in use by the living, but it is apparent it is not entirely abandoned. And should you find yourself at the corner of South Royal and East Brazos in Palestine, you might want to cross the street as quickly as you can because the spirits within the old Memorial Hospital seem to be restlessly busy inside. 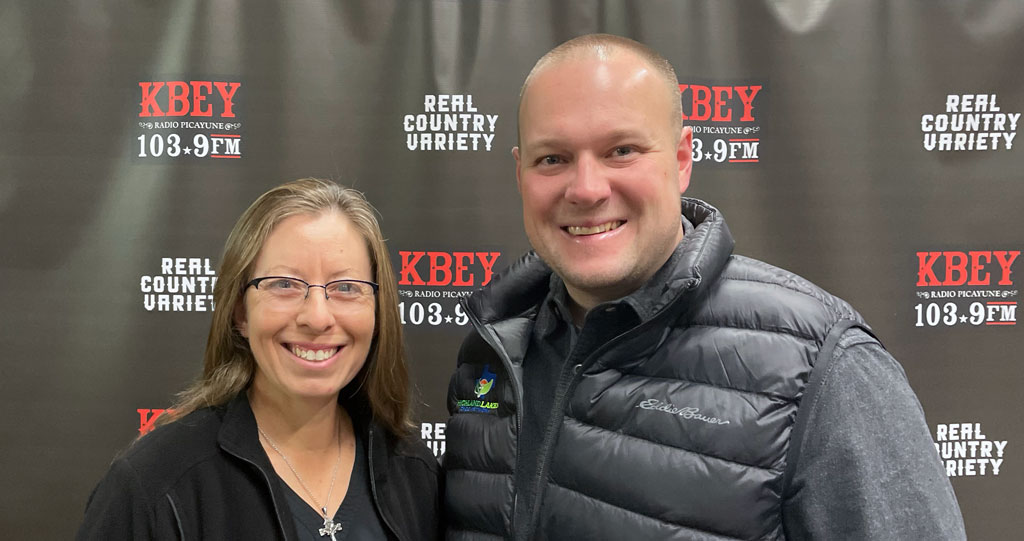 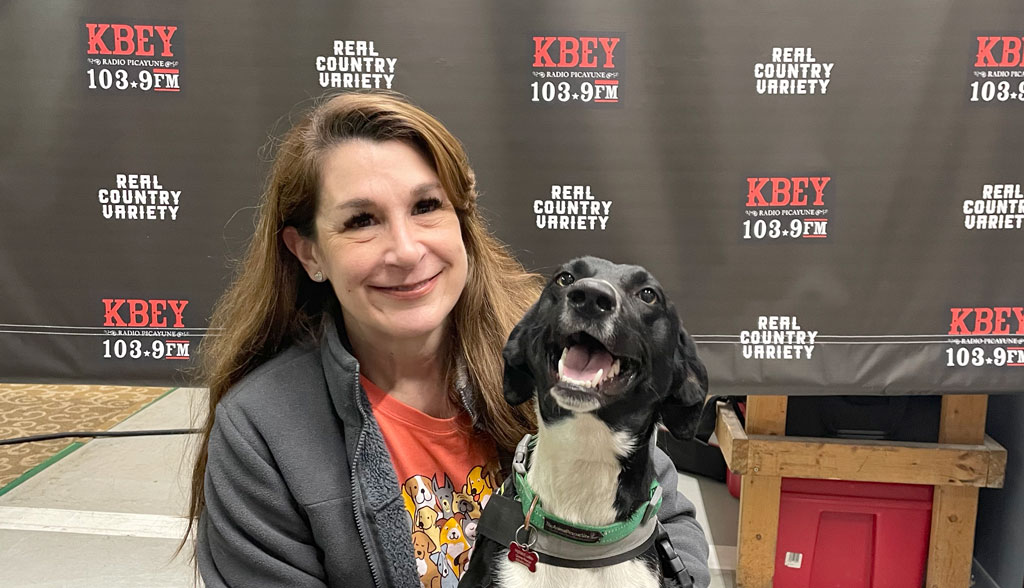 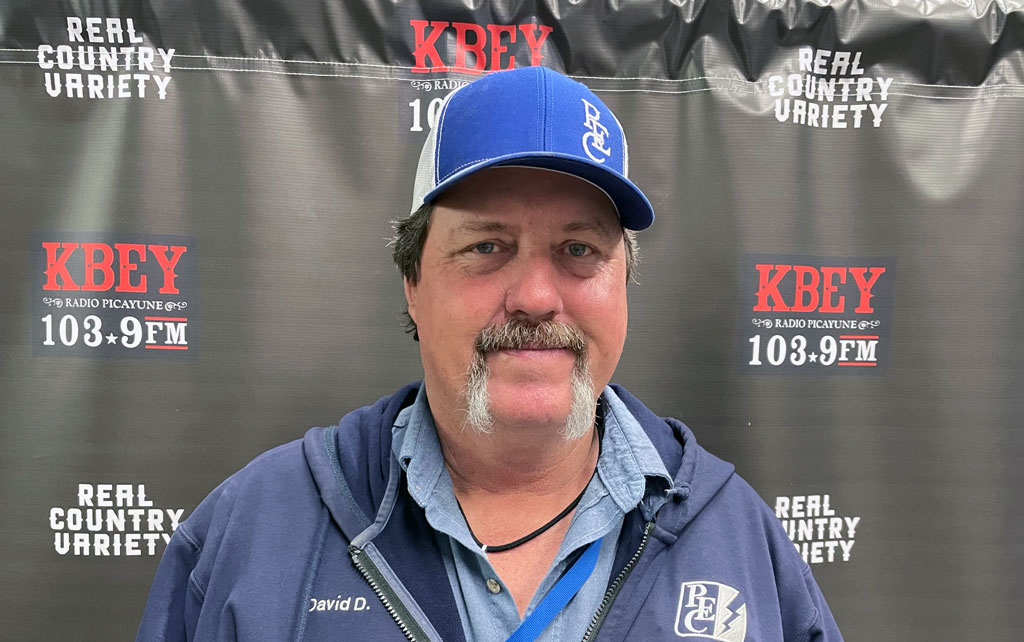