Notorious in the Civil War era, the hole is believed to have been the dumping ground for up to 17 bodies, including those of pro-Union Judge John R. Scott and settler Adolf Hoppe plus several Reconstruction-era government officials. During the hole’s dark history, many a missing person was thought to have been dumped in this limestone cave. To add to its apparent dark history, an oak tree, which once stood over the cave, was said to have been used for many hangings.

It is said those 17 restless souls make a fuss when the mood strikes them, and some brave enough to investigate the area at night have heard voices, screams and even laughter.

The hole, now covered with a heavy metal grate, is located off County Road 401 between FM 2147 and Texas 71. Feel free to visit the historical marker and peer over the edge.

And next time you hear the expression, “He just dropped off the face of the Earth,” you’ll most likely think of Dead Man’s Hole. 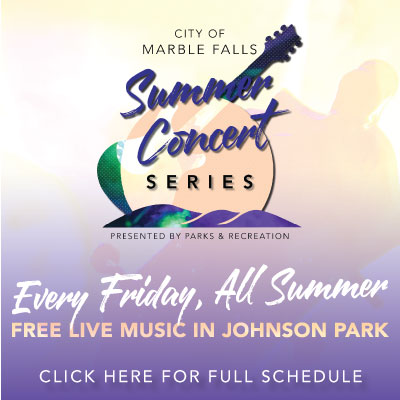 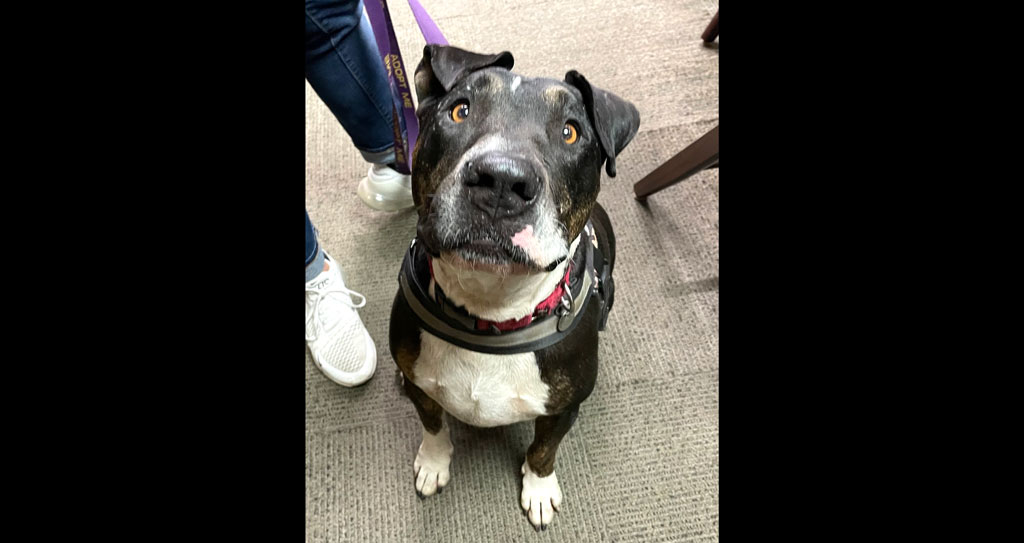