Today’s “Spooky Place in Texas” is Huntsville and the notorious Texas Department of Criminal Justice state penitentiary: the Walls Unit. The Walls Unit was built in 1848 and is the oldest prison in the state. From 1848 to 1923, thousands of prisoners were put to death by way of hanging. In 1923, Texas authorized the use of the electric chair.

Many prisoners met their death with “Ole Sparky,” including one of the most notorious offenders to be executed in Huntsville: Raymond Hamilton, a member of the Bonnie and Clyde gang.

Apparitions and unexplained noises are often spotted or heard at the original death row site, located on the first floor of the east building. This part of the Walls Unit has not been used since the 1950s. The south building and the catwalk connecting the two buildings are also said to be haunted by former inmates, seeking revenge. It appears the sentences of certain inmates of the Walls Unit in Huntsville were extended from 30 to life to 30 to the afterlife. Mwahahaha! 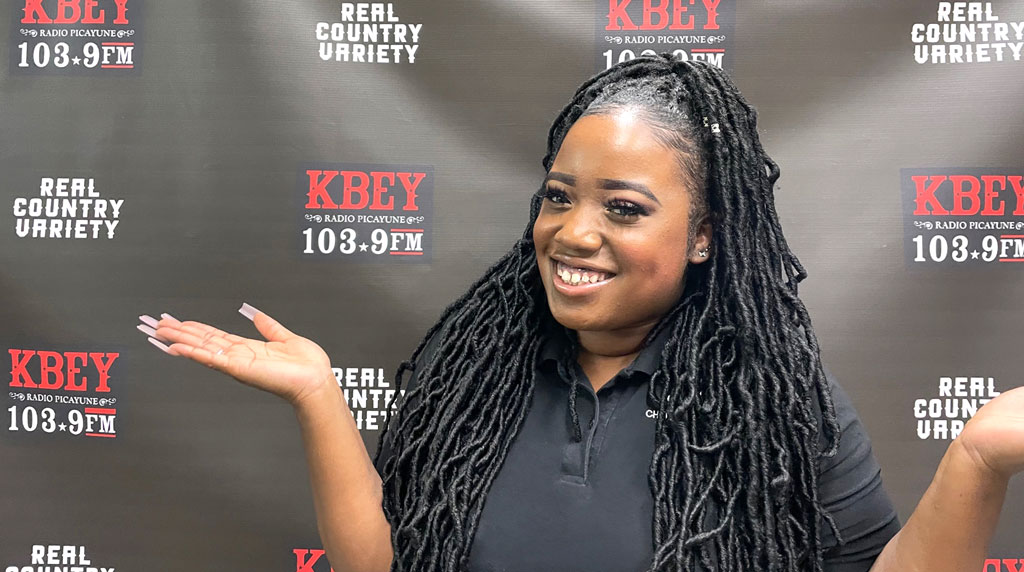 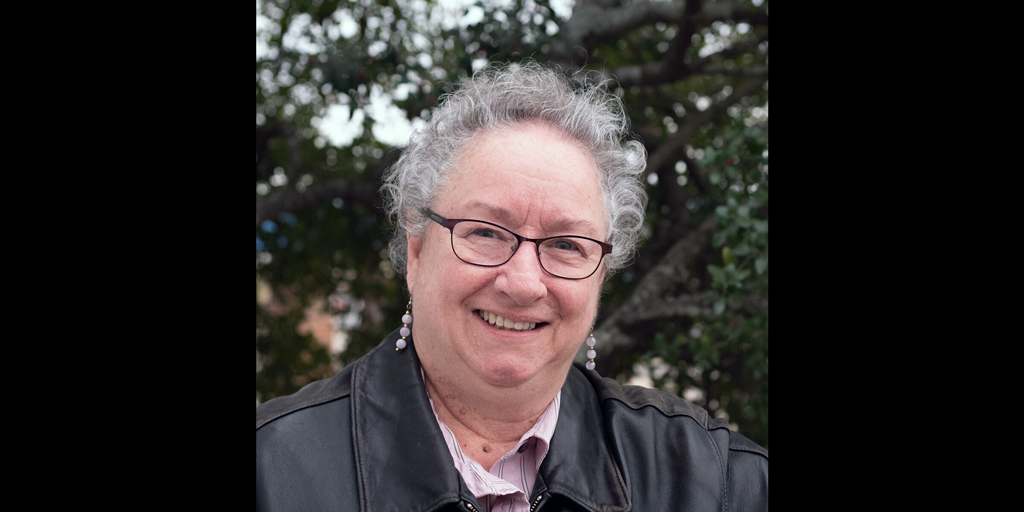 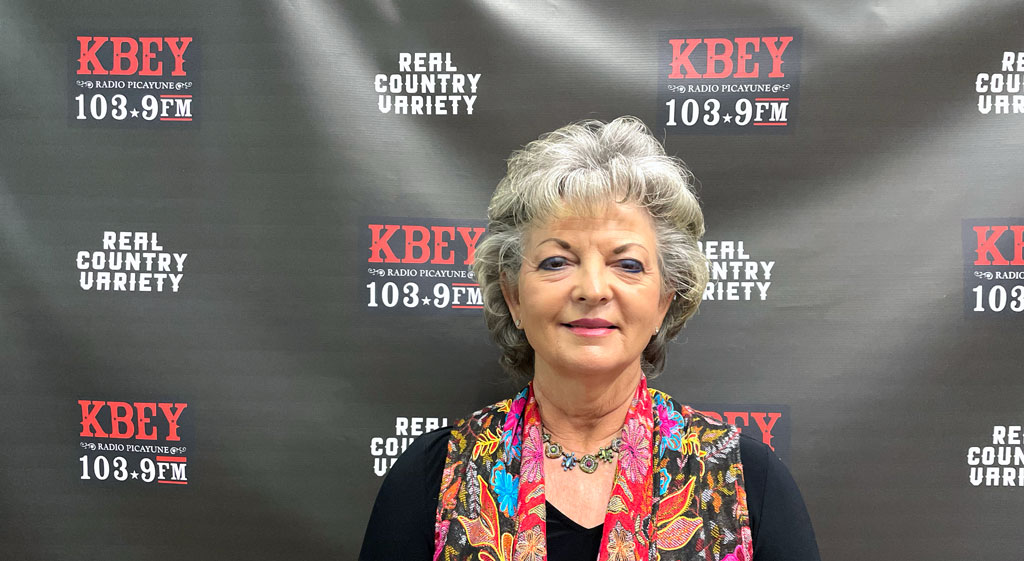